The United Nations this evening turned off the lights at its iconic Headquarters in New York as well as at other facilities around the world in observance of “Earth Hour” – a global event highlighting the need for climate action and sustainable energy consumption.

In a video message, UN Secretary-General António Guterres urged people around the world to join him in “turning out the lights and turning up the pressure” for a healthy planet.

“Climate change is moving much faster than we are. Its alarming impacts are upon us; resources and ecosystems across the world are under assault. Earth Hour is an opportunity to show our resolve to change,” he said.

“Protecting the environment is preserving life itself,” stressed the UN chief.

Organized by the World Wildlife Fund (WWF), Earth Hour encourages individuals, companies, organizations and Governments throughout the world to switch off their lights for one hour at 8:30 p.m. local time.

This year, Earth Hour is stressing the link between climate change and biodiversity loss, as thousands of plant and animal species are threatened with extinction as a result of increasing temperatures.

First launched in 2007 in Australia, Earth Hour has been commemorated every year since, mobilizing hundreds of millions of individuals to participate and growing to become one of the world’s largest grassroots movement for the environment and climate action. 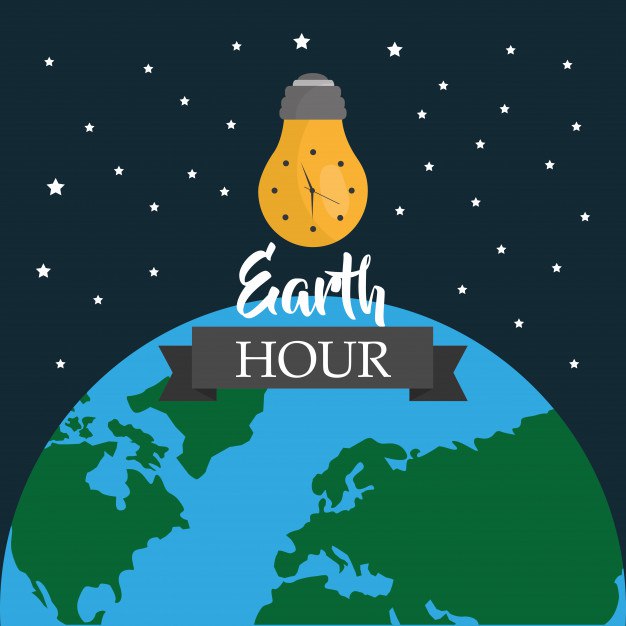